Using a series of immersive virtual reality (VR) 360 video shorts, the goal of the Climate Fables project is to further the Climate Warrior Collective's mission to help people understand the effects of climate change, how these effects are corroborated by data, and to urge people, whether decision and policy makers or the general public, to think about how we can adapt to our changing world. The Climate Fables VR 360 video series creates a “seeing is believing” effect on the viewers that can influence positive change and better decision-making.

This project is more timely than ever, considering the recent devastating flooding in Houston from Hurricane Harvey, the brutal impact of Hurricane Irma in the Caribbean and Florida, and the havoc created by Hurricane Maria in Puerto Rico. These storms, while not caused by climate change, are worsened by the warming of the sea and the air and the Climate Fables project can help people understand this.

By linking climate data to 360 video footage, this VR series helps viewers, and better understand that severe weather events, such as Hurricane Harvey, are actually clear manifestations of the changes taking place around us. Just as with traditional fables, the Climate Fables stories have a moral: can we afford to do nothing? By connecting the dots for viewers, this project seeks to influence positive change and better decision-making: change, adapt, evolve.
Donate Now 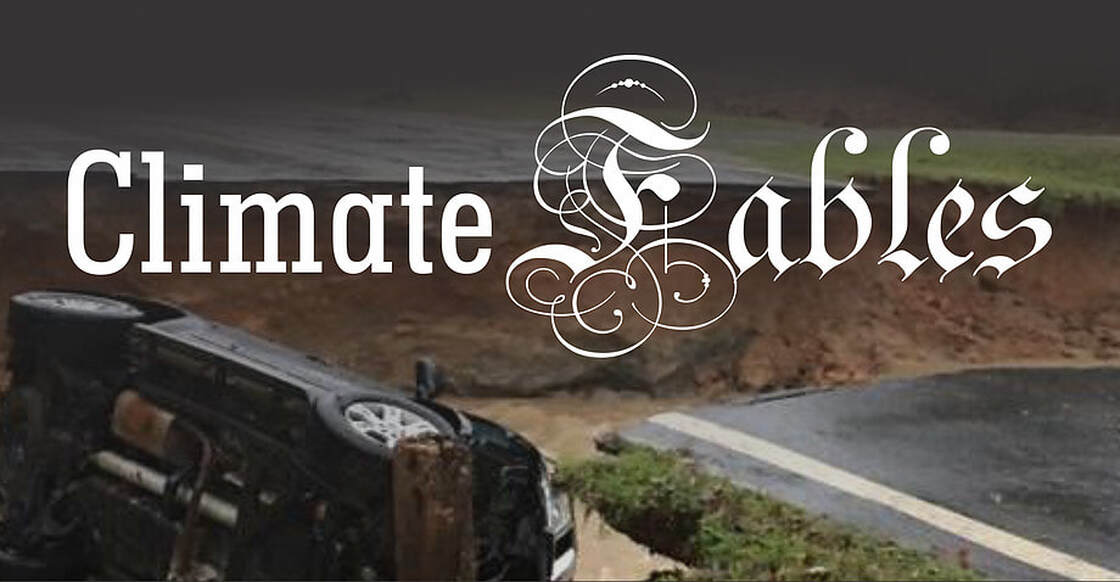